Van Dyk Customers in the News -

Van Dyk Customers in the News 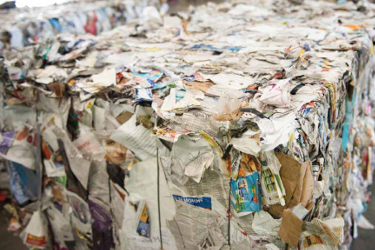 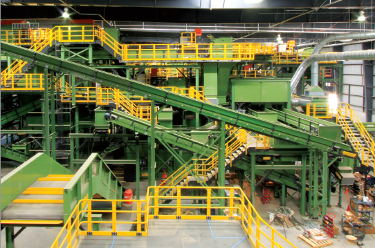 Opened in late 2013, the Sims Municipal Recycling Sunset Park “Mega-MRF” is billed as the largest facility of its kind in the U.S. It handles the majority of New York City’s metal, glass and plastics, as well as a portion of its fiber....read>> 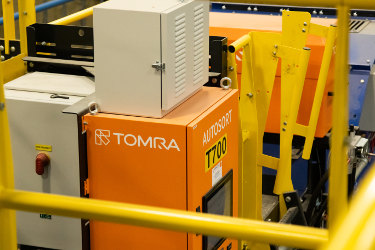 The Regional Municipality of Niagara, Ontario, installed a fiber optical sorting system at its MRF that included two TITECH sorters from Van Dyk Recycling Solutions. A year later, the MRF was generating a cleaner newsprint stream and greater volumes of OBB/OCC for sale. Specifically, contamination in the newsprint stream dropped from 30.1 percent to 11 percent. Additionally, the MRF is recovering and selling nearly 60 percent more OBB/OCC than before....read>> 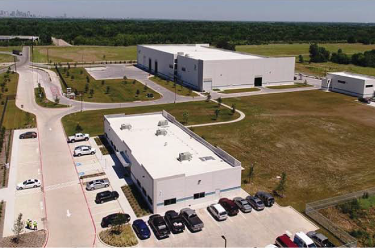 The materials recovery facility was named Best Recycling Facility in North America by the National Waste & Recycling Association. The plant can handle more than 40 tons per hour of single-stream material. VDRS supplied the single-stream sorting system for the MRF....read>> 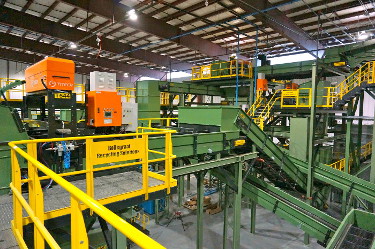 Recycling professionals from the U.S. and a number of countries regularly visit Recology’s recycling plant in San Francisco, CA, to “pick up tips on how to handle their own mushrooming piles of garbage back home.” Van Dyk designed and installed the plant, which is described in the article as “one of the world’s most advanced recycling plants” and “like a modern art installation.”...read>> 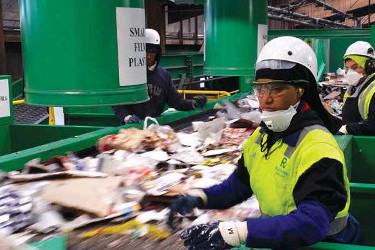 This 200,000-square-foot MRF, located on Pier 96 in San Francisco and operated by Recology, recently underwent a $11.7 million upgrade. The revamp included new Lubo 440 screens and TOMRA Autosort optical sorters. In addition to the increased throughput, the upgraded sorting technologies allow the facility to adapt to the “evolving ton.”...read>> 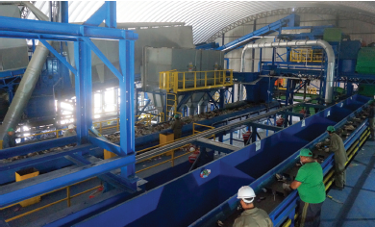 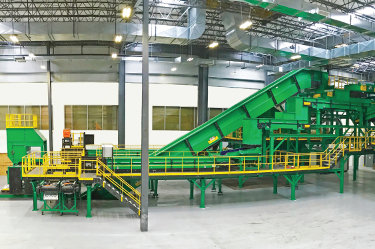 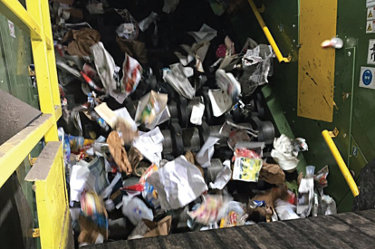